Hi there! This is Esben, an elegant photography theme. Are you ready to show your work to the world? 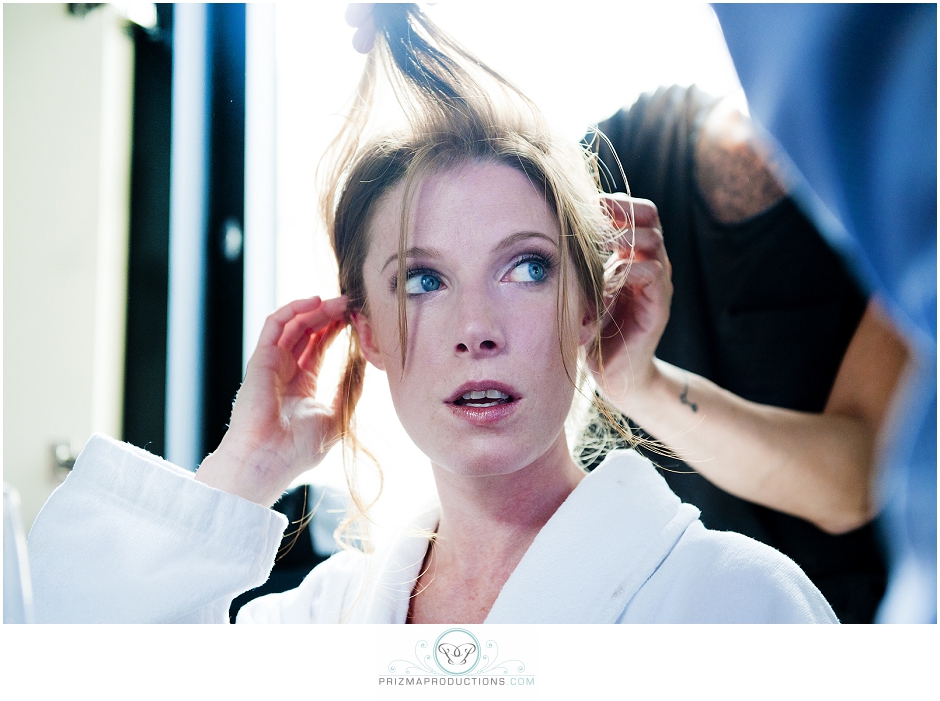 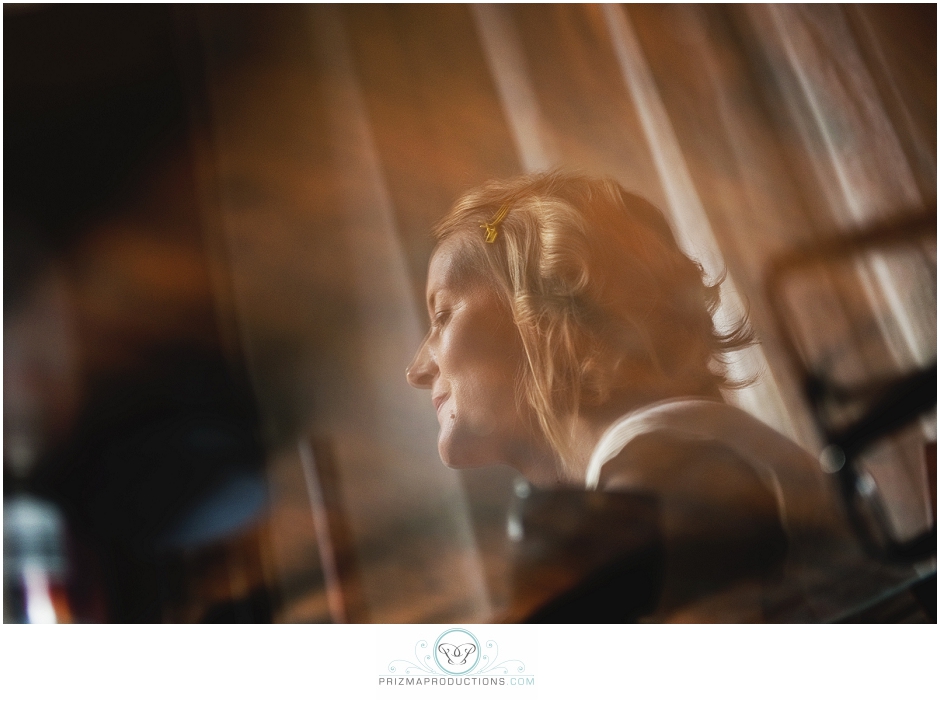 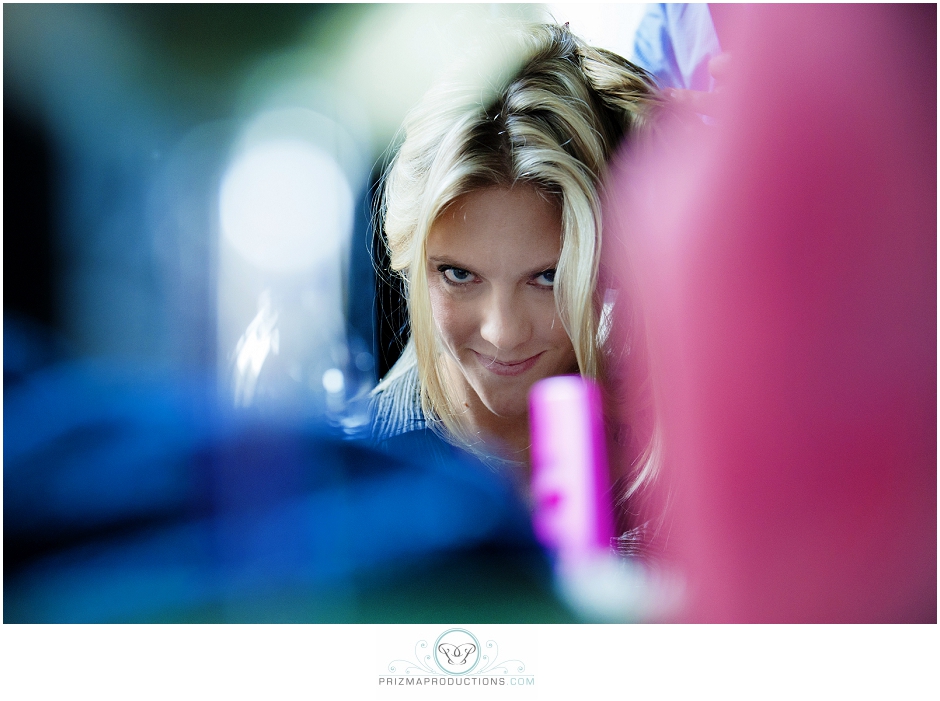 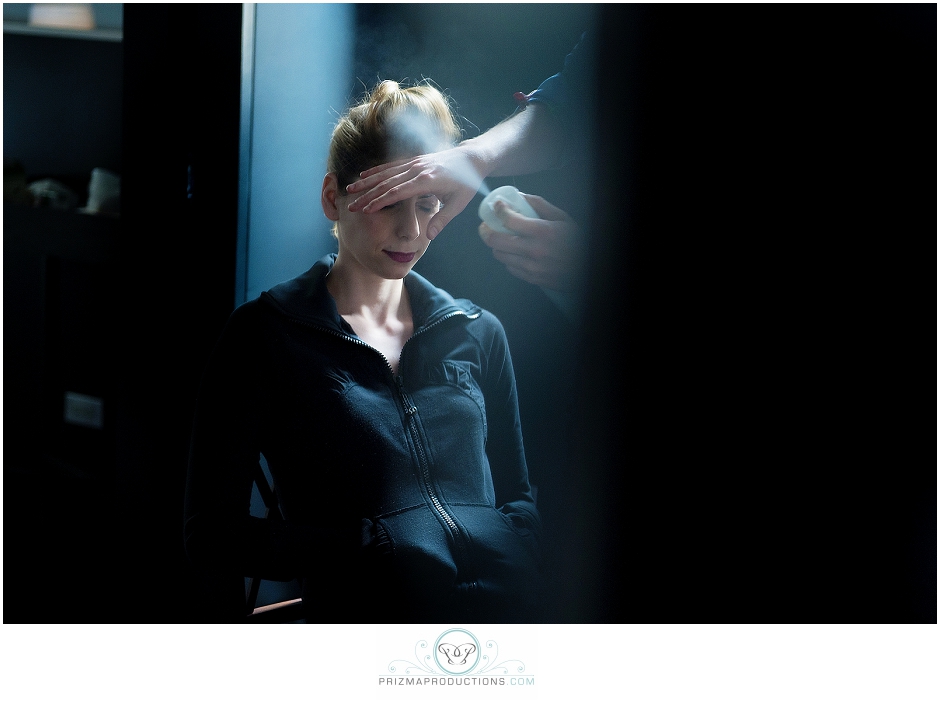 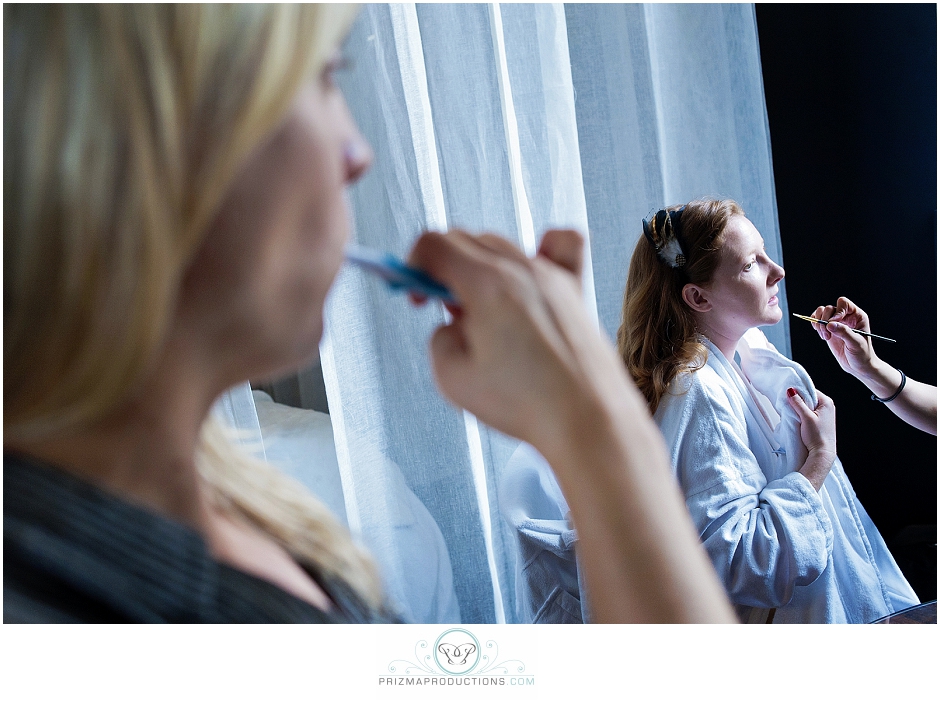 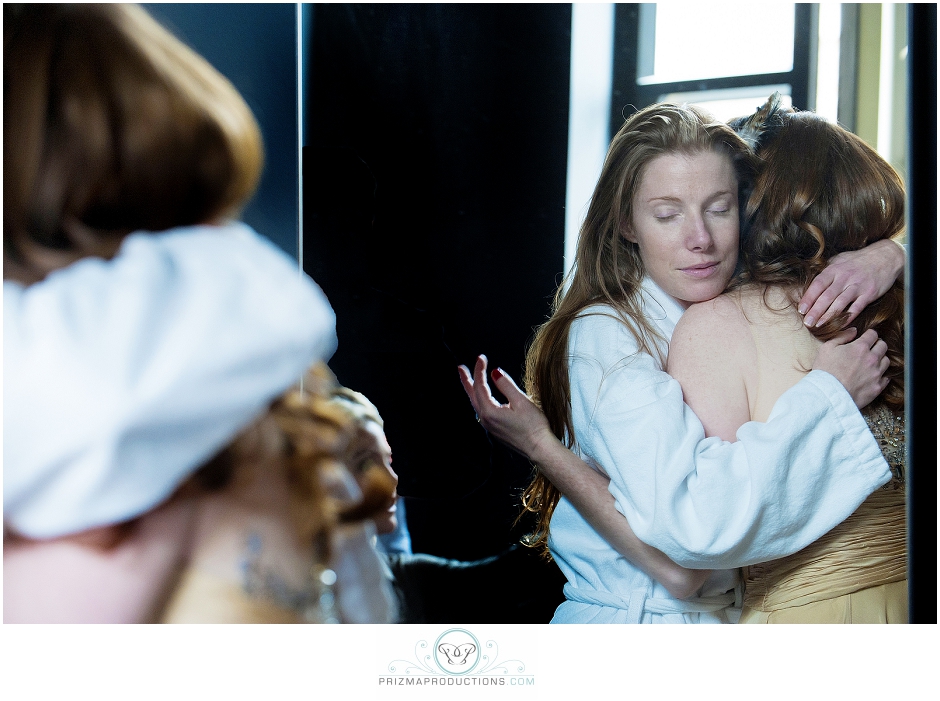 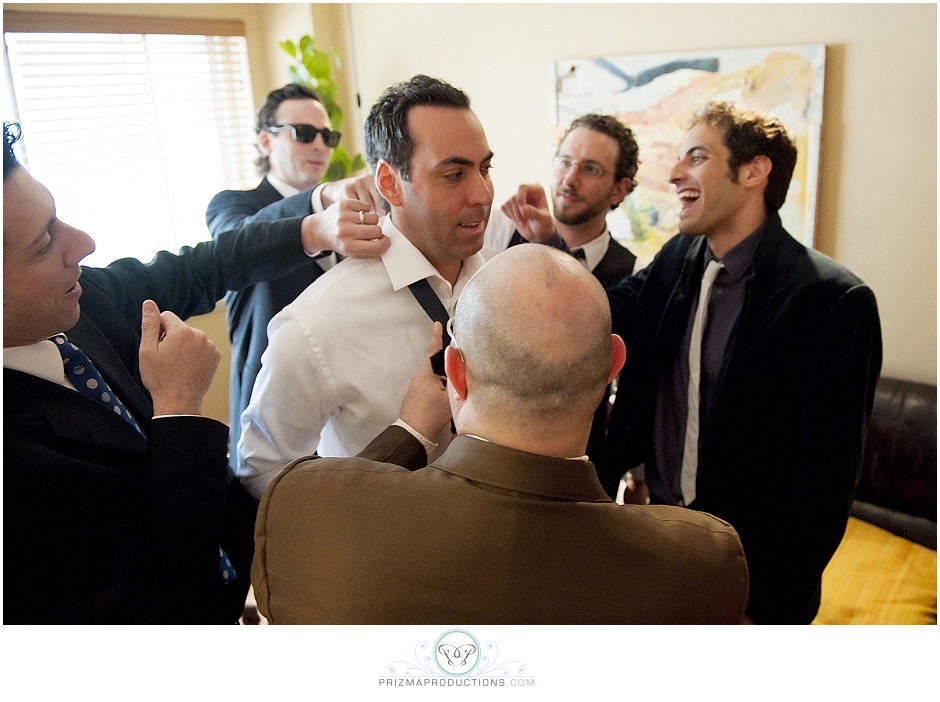 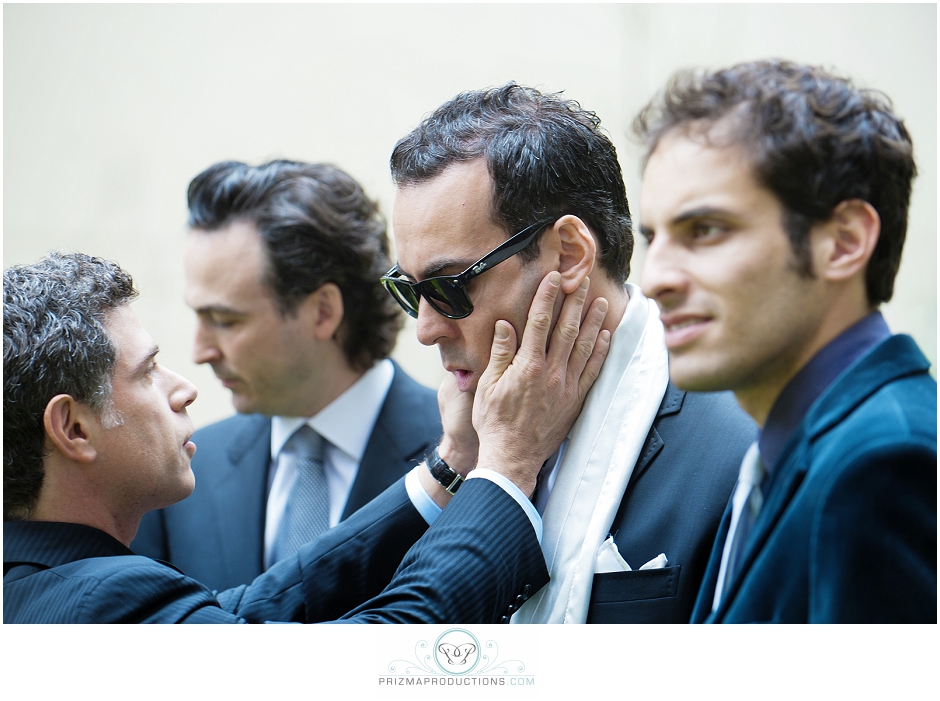 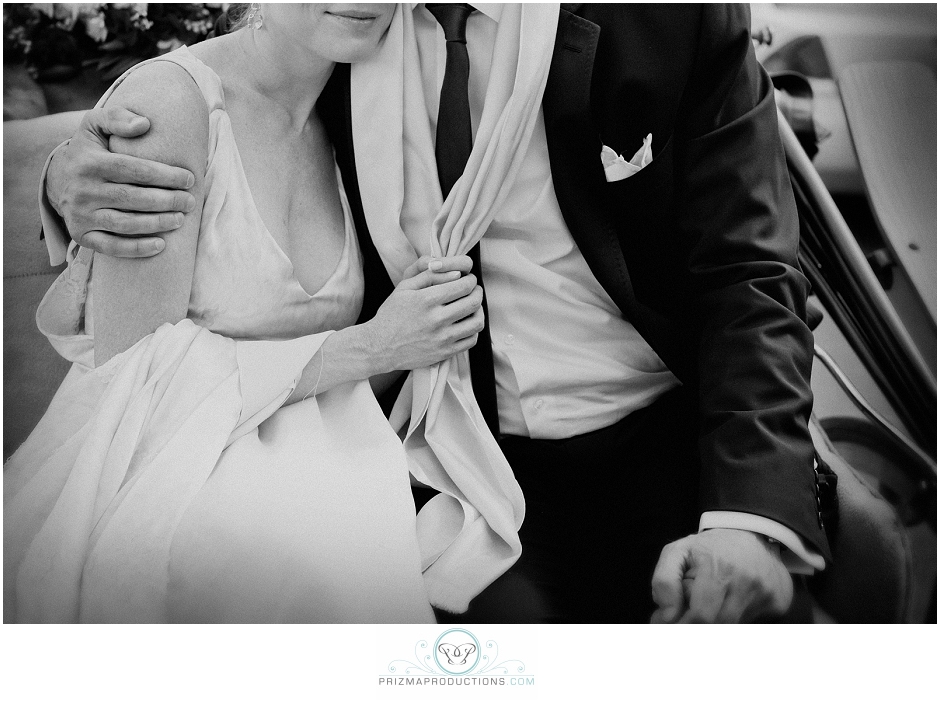 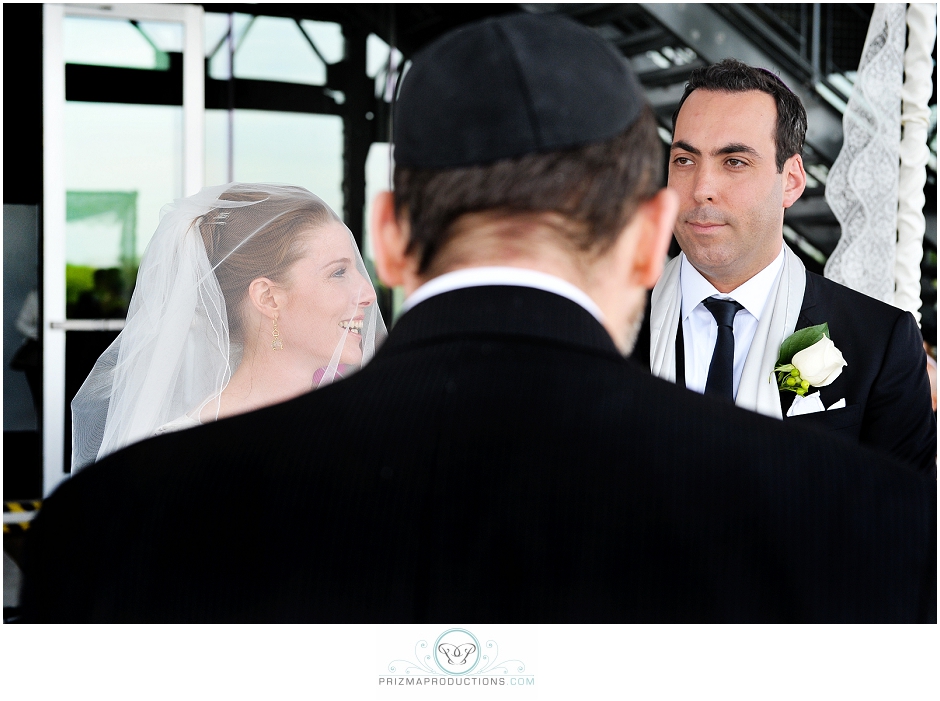 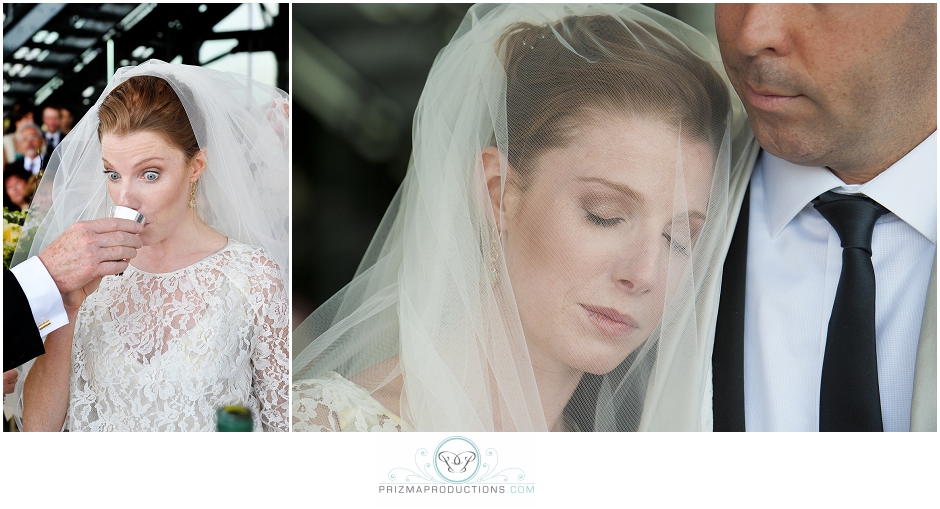 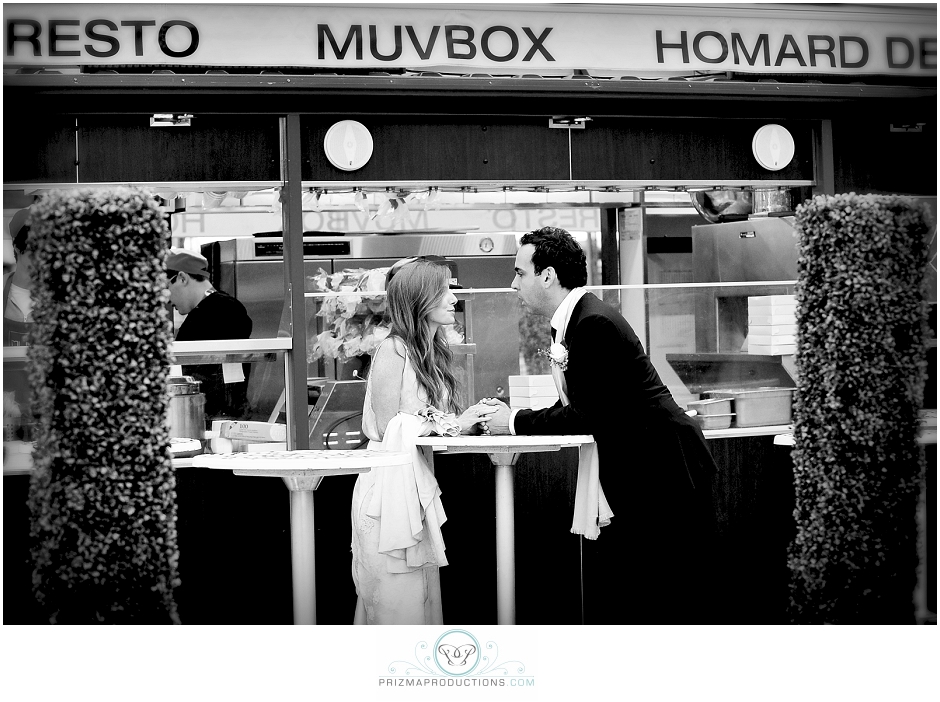 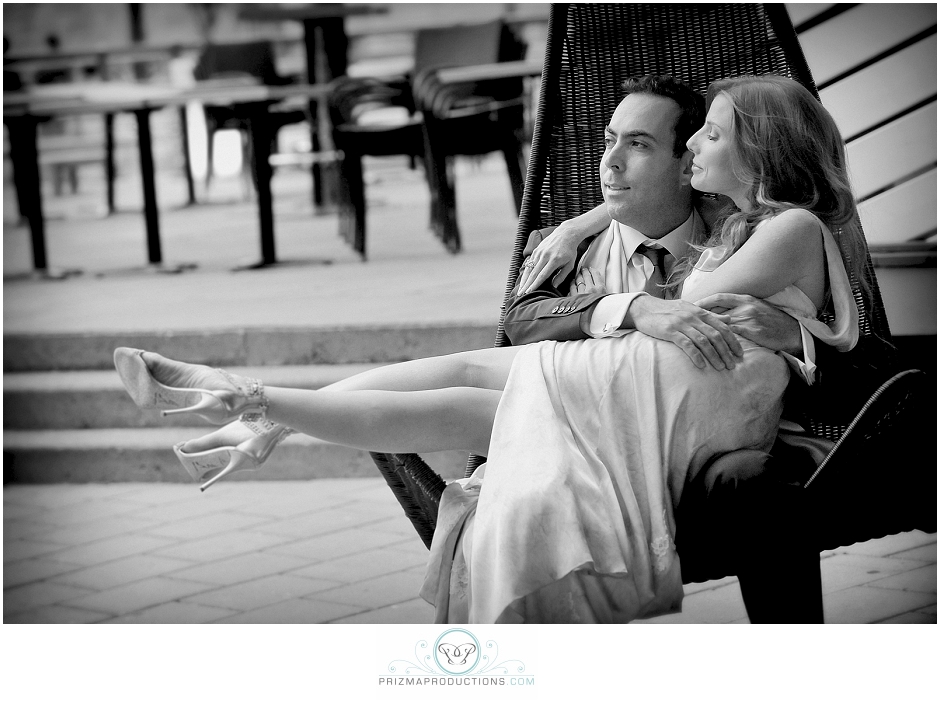 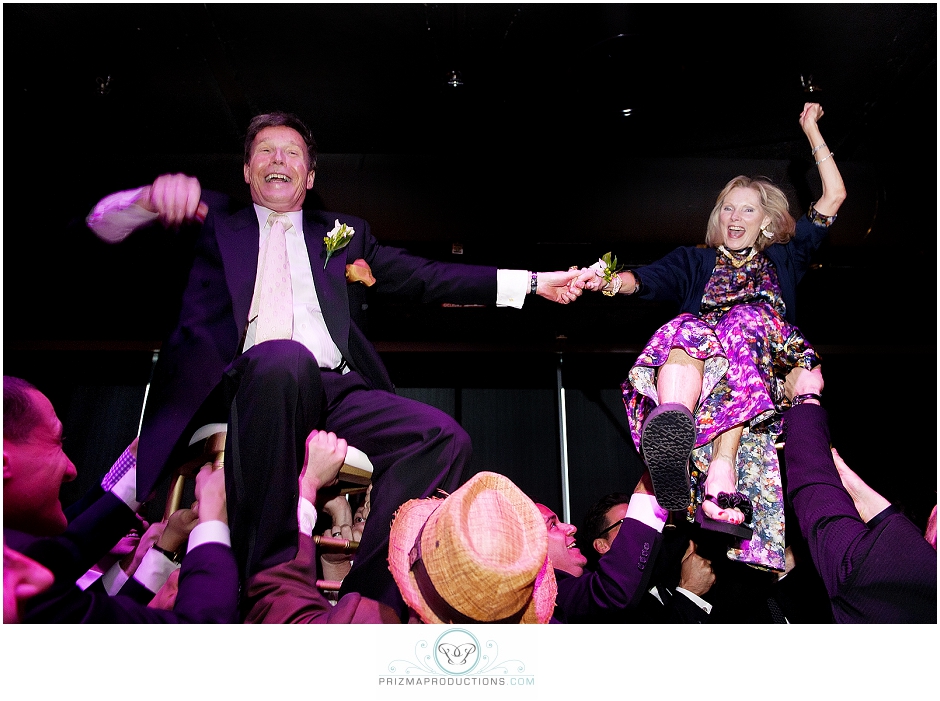 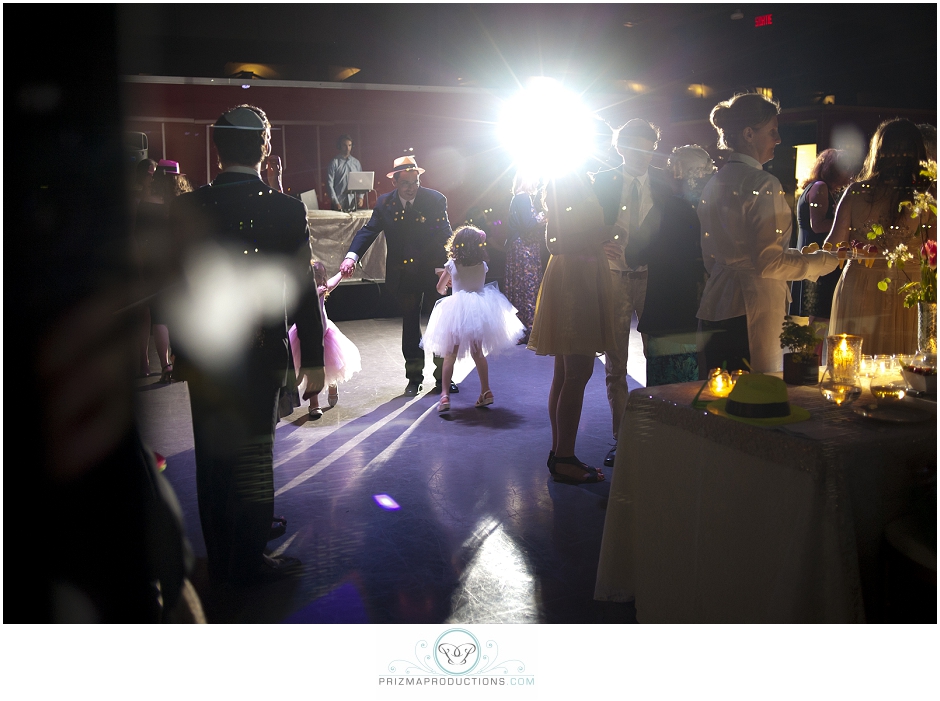 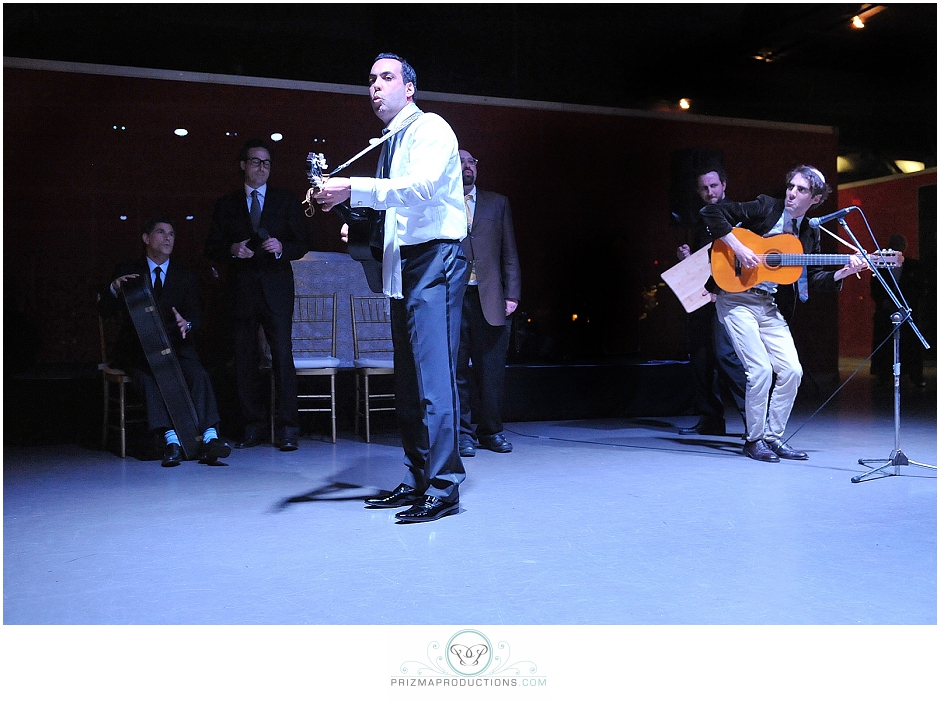 It’s been a while since I haven’t posted anything, but the wedding season is over and I’ll have more time to update my blog during these cold winter months ahead.

Let me start with Suzanne and David wedding.

I had the opportunity to capture their wedding . Their wedding day was perfect. It was a beautiful sunny day and there was so much love in the air. When I arrived at Dave’s house to capture him and the ushers getting ready, they were practicing for a surprise song that they had written for the bride. They were going to perform it later on during the reception, yet everyone was so relaxed while I clicked away.

I later made my way to the St-Paul hotel, to meet up with the Suzanne and her friends. As they were all getting ready, I could see that Suzanne was excited, underneath all that calm energy. She was excited to marry her best friend in a few hours.
The ceremony was held at the Montreal Science Center and it was also the place where I decided to shoot their photo session which later became a fashion shoot.

The party continued into the wee hours as the crowd danced to the tunes of  DJ Jonnie Jungle.

Once again congrats to Suzanne and David.